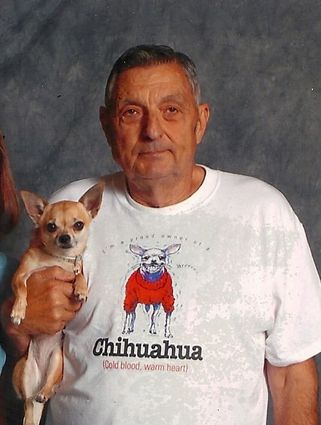 He was born to Robert and Esther Schlimmer on October 1, 1939, in Spokane.

He was a member of the Washington Association of Wheat Growers and the Odessa Trading Company and was named a past Lincoln County Conservation farmer of the year.

Robert enjoyed fishing, loved his Chihuahua dogs, and loved to farm. He was a graduate of Odessa High School.

He is survived by his wife, Valerie (Vaughan) Schlimmer; five children, Dennis, Alan, Mark, Stephen, Lisa, and step-daughter Jessica Houston. He has 11 grandchildren;...