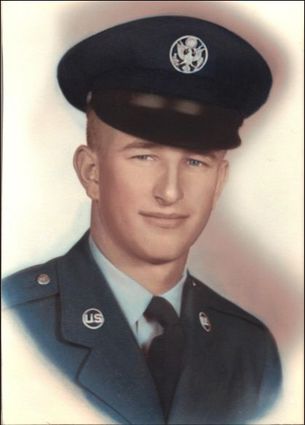 Chuck was born May 23, 1942 in Spokane to R.L. and Helen (Schell) Dashiell, the oldest of three children.

Chuck married Judy VanNort on June 15, 1963 in Marlin. This marriage was blessed with two wonderful daughters and a son.

Chuck joined the U.S. Air Force in November 1960 and was honorably discharged in April 1969, achieving the rank of Staff Sergeant. After the Air Force, he worked as a field service manager at The 3M Company for 33 years.