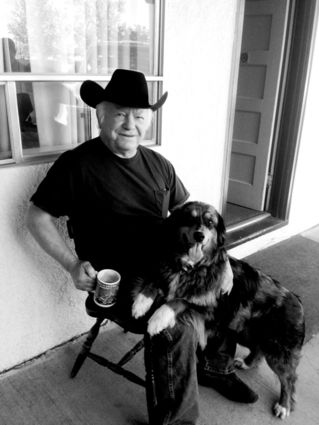 Harry Deloss Rodenbough passed away peacefully in his sleep at his home on June 25, 2020.

Harry was born in Seattle on Sept. 30, 1943 to William Elton and Winifred (Buchanan) Rodenbough.

He graduated from Harrington High School and afterwards went into the U.S. Navy where he served his country for four years. For part of his military career he was deployed to Vietnam and served as a helicopter mechanic. He was honorably discharged in 1966.

Deloss always had a love for horses.

He raised and worked with horses for the remainder of his life. He did farrier work and outside training for o...