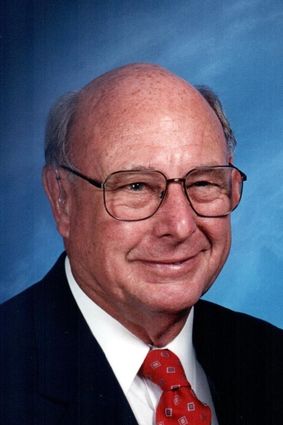 KRAMER, Robert A – Passed away August 14, 2020 in Spokane, WA. He was born in Spokane, WA on March 30, 1929 to Alex and Rosa (Lauer) Kramer. He graduated from Harrington High School and Washington State College (WSU), He earned his Master’s Degree in Finance from USC. He entered the Army and was stationed in Italy in the Finance Department. After his father was killed in a train/truck accident in July of 1956 he took over the family farm at Harrington. He married Paula Haug in December of 1956. In 1965 he earned his pilot’s license and he and his family joined the Washington Flying Fa...