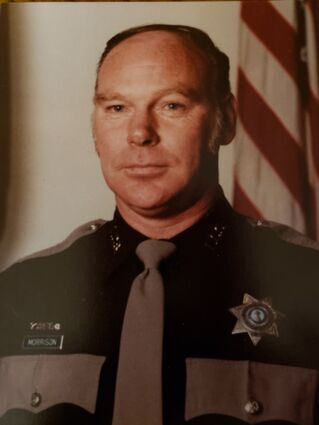 Richard Morrison, 82, a retired MSGT of the United States Air Force, Lincoln County Sheriff Deputy and a lifelong resident of Reardan, Wash passed away on April 22, 2021 at his home. Richard was born on Jan. 15, 1939 at Fresno, Calif. to Lester & Dorothy (Hunter) Morrison.

A Celebration of Life service will be...