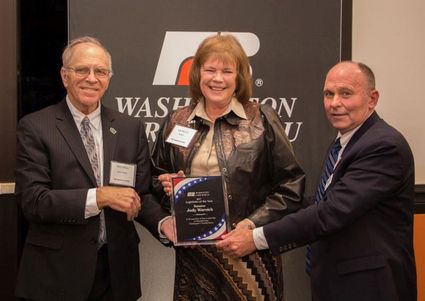 "We are very appreciative of the work these two legislators did on behalf of agriculture, the state's second largest industry," said Mike LaPlant, Farm Bureau's state president.

While a number of legislators helped to support issues critical to the state's farmers and ranchers, Warnick and Taylor really stood out.

"Warnick led the charge in the Senate to pass a permanent fix for the...