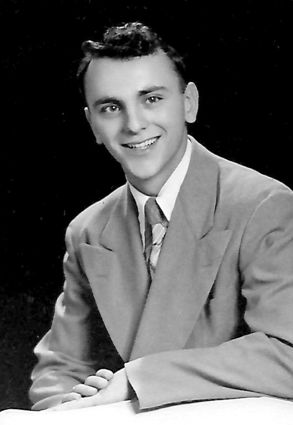 Donald Roland Haase was born to pioneer parents Daniel Jr. and Pauline (Stueckle) Haase on March 24, 1934 at Batum, Wash. He passed away February 29, 2020 in Odessa.

His formal education was received in the Odessa school district, and he graduated from Odessa High School as a member of the class of 1953. He was a veteran of the Korean conflict and past commander of VFW Post #7395.

Don owned the sanitation service in Odessa for many years. He sold the business and pursued farming until he retired. He enjoyed hunting, fishing, gardening and his grandchildren.

He is survived by three sons, Ric...