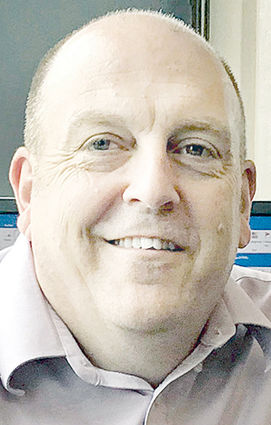 OLYMPIA - The state Department of Fish and Wildlife has canceled the youth turkey hunt previously scheduled for April 4-5.

The closures follow Gov. Jay Inslee's orders to stay home in an attempt to slow the spread of the coronavirus, also known as Wuhan virus. They also follow the agencies complete closure of access to state lands managed by the agency, fishing and boating.

Agency Director Kelly Susewind said the risk of spread isn't due to hunting, but due to travel related to it.

"Every stop for gas, food, or a restroom break can introduce the virus to areas it hasn't yet reached," Susewind said. "It was a tough decision, but we want to ensure that people are properly encouraged to stay home at this time."

Susewind said 90% of spring bear hunters travel to Northeast Washington from outside the area.

"Aspiring hunters often experience their first successful hunt over this weekend," Susewind said. "It's disappointing, but this is a serious situation, and we want our communities and the hunting public to successfully protect themselves."

Youth who were planning to hunt April 4-5 may use their tags in the regular spring or fall turkey seasons, he said, noting spring turkey season is scheduled for April 15 through May 31.

On April 6, the state will reassess hunting closures, Susewind said, noting special hunts that are nearing their end remain open.

The agency did not say when it would re-evaluate boating, fishing and other closures.