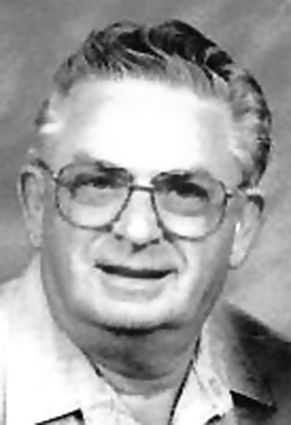 After graduating from Odessa High School, Warren worked for farmers in the area, along with Odessa Trading Co. until he was draft into the U.S. Army in 1960.

Warren was an E3 and spent two years in active duty. He was discharged Nov. 3, 1962, and then later was released...