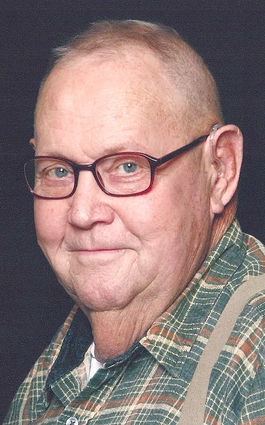 Louis Wayne Frederick, 85, passed away peacefully at his home May 10, 2020, after a short bout with cancer, surrounded by his family.

He attended Odessa High School and then joined the U.S. Navy at the age of 17. He spent most of his service time on the USS Kitty Hawk, along with other various carriers.

Wayne was a Vietnam War veteran. In 1956, he married the love of his life, Violet Mae Skaggs. After serving 20 years in the U.S. Navy, Wayne returned to Odessa with his family and began working for...