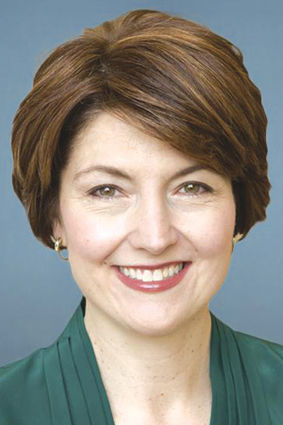 As of the end of counting Tuesday night, Rep. Cathy McMorris Rodgers, R-Spokane, and Rep. Dan Newhouse, R-Sunnyside, were sweeping away challengers.

In the 5th Congressional District, McMorris Rodgers had 50.22% of the vote.

Her nearest challenger was Democrat Dave Wilson with 24.415.