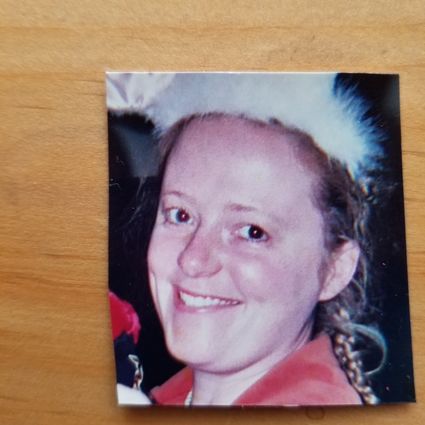 Kelly was widely known for her artistic expertise decorating beautiful cakes for all occasions.

She later became a licensed care giver for the elderly and was deeply loved by all those who came to know her.

Kelly’s greatest joys came from living on the farm in her Grandmother Hopes house, driving truck with her Dad during harvest, playing Grandma’s grand piano and tending to her beloved kitties.

She is survived by her father Greg, mother Linda and sister Kirsten who resides in Portland, OR with her husband Steve Taylor.