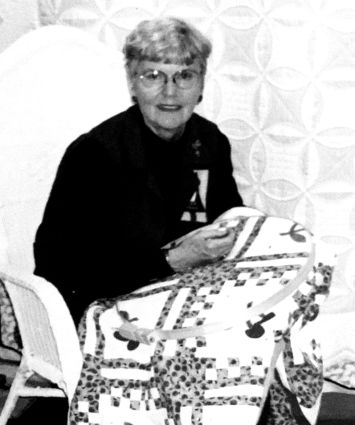 Janet passed away peacefully on October 23, 2020 in Davenport, WA after a long battle with Dementia. Janet was born January 2, 1934 in Spokane, WA to James and Genevieve Clinton. The family ran the Clinton Motel and gas station in Reardan for many years along Hwy 2. Janet graduated from Reardan High School in 1952; she played the flute in the Reardan Band, cheerleader, and was given the title of Miss Reardan in the spring of 1950. She left Reardan for a short time living in Albuquerque, New Mexico with her husband George Wynecoop who at that time was in the Air Force. Daughter Cindy arri...