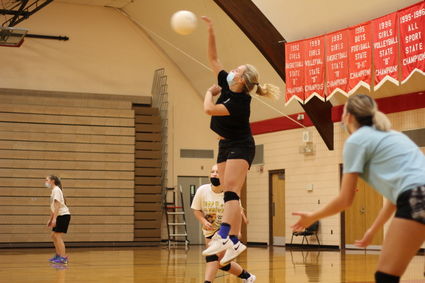 All after-school practices and activities are postponed until further notice, the district announced via its Facebook page.

The measures, which also include shutting down i...