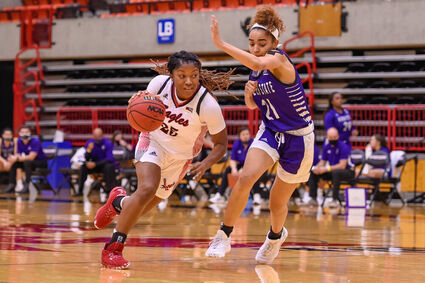 Calling four verticals against a two-deep safety look when the opposing defense has a strong pass rush tends to be a terrible play call.

Unfortunately for those thousands in the state who root for the Seattle Seahawks, that sentiment didn't appear to affect Pete Carroll, Brian Schottenheimer, Russell Wilson and the rest of the offensive personnel on Saturday. It contributed to the Seahawks' season ending early with a Wild Card round loss at home to the rival Los Angeles Rams 30-20 after a successful 12-4 regular season.

Schottenheimer wouldn't have a job four days later, as he and the Sea...