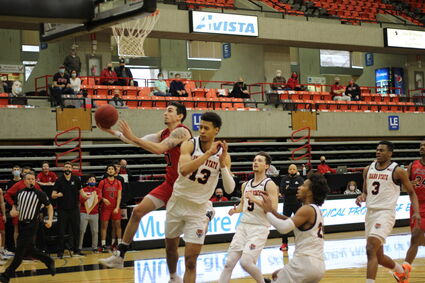 INDIANAPOLIS – For the first time in history, four Inland Northwest teams made the NCAA men's and women's college basketball tournaments. The Gonzaga men and women, the Eastern Washington men and Washington State women received their good fates during Selection Shows Sunday and Monday.