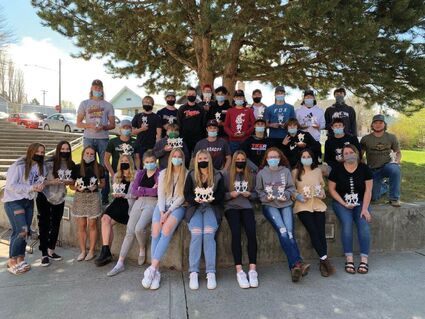 ODESSA – During the past month, members of the Odessa High School chapter of Future Business Leaders of America completed their projects, submitted videos and then competed virtually at the Washington State FBLA winter conference that was held last week, reports Terri King faculty advisor to the group.

Odessa students receiving awards for their presentations at the conference included the team of Maddie Scrupps, Collin Martin and Hayden Schuh, who took first place for their Local Chapter Annual Business Report, while the team of Charleigh Cornett, Alyssa McKinney and Zach Claassen also to...