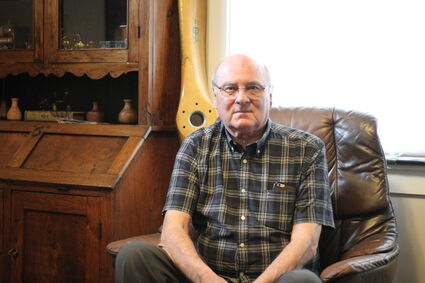 DAVENPORT-Lee Swain hasn't been in Vietnam serving in the Army since 1968, but the 79-year-old longtime Davenport resident who recently moved to Spokane remembers his experiences well as Memorial Day weekend approaches.

Swain enlisted in the Army in 1966 just before his graduation from Northeast Missouri State University and went to Fort Jackson, South Carolina for basic training. Less than two years later, in 1968, he was a lieutenant and was heading to Vietnam where he was assigned to the 5th Special Forces Group before volunteering for the Mac Be Sog unit that did long-range recon in La...