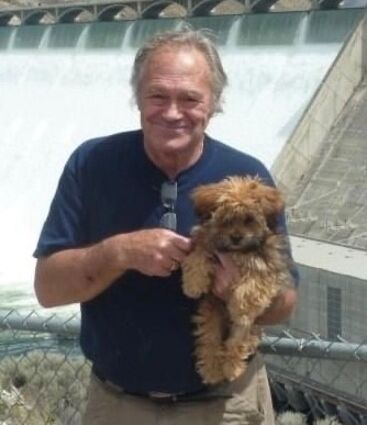 Boyd "Sam" Roberts, 84, passed away peacefully at his home in Odessa, Wash., on June 4, 2021. Sam was born on June 9, 1936 in Pocatello, Idaho to Brigham and Barbara Roberts. He grew up in the Pocatello area where he attended school. While in school he worked various jobs learning great skills and work ethic that he later put to work when he became a Journeyman Lineman for the power company. Sam worked as a lineman for many years before joining the then Lincoln Electric Co-op in Davenport and later Inland Power. Sam relocated to Odessa to have a crew member closer to the southern end of t...