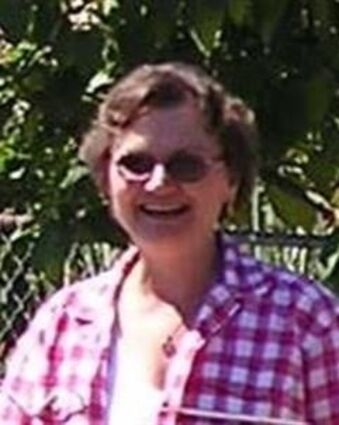 Elizabeth "Betty" (Wetsch) Benton a beloved wife, mother, sister, aunt & friend to all, passed away July 5, 2021, at the Hospice House in Spokane, Wash. after a three-year battle with pancreatic cancer. Betty was the fourth of five siblings and the only daughter. She was born Oct. 30, 1949, in New Salem, N. D. to John and Ida (Steckler) Wetsch. Betty eventually moved to and attended school in Mount Vernon, Wash. where she graduated in 1968.

That same year, she married Thomas "Tom" Clark Benton. They lived a short time in B...