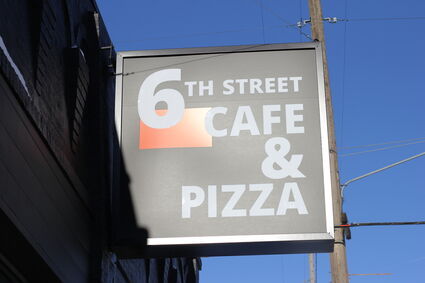 6th Street Cafe and Pizza announced its closure this week after six months operating out of its location in a building on Sixth and Morgan Streets.

DAVENPORT—The city’s newest restaurant is closing its doors after just six months in business. 6th Street Café and Pizza announced it would be closing its doors “for the time being” in a Facebook post Monday, Dec. 27.

The restaurant, owned by Ian Riley and Jessica Friedland of Davenport, made its grand opening June 25 after buying the building on Sixth and Morgan Streets in early 2020. 6th Street Café initially served pizza, coffee, breakfast items and drinks, but consistently added to its menu as the months went by. In late November, pancakes, eggs and sausage were added, while...