Three former coaches to be recognized at community event 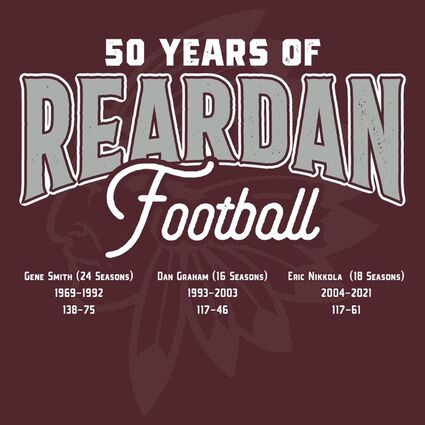 In light of Nikkola's retirement and the fact that the school has had just three head men running the football program for the past 53 seasons, the school district is planning to host a "50 Years of Football" banquet recognizing Nikkola, Graham and Smith Saturday, April 23 in the school gym.

The idea for the event came from Nikkola himself.

"We wanted to celebrate Coach Nik and his retirement, but it was his idea to make it more about celeb...