Reardan hoops looks to flip the script before districts 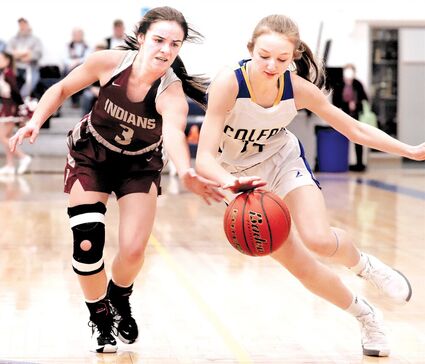 COLFAX—The Reardan boys and girls had the same experience that most teams have going into Colfax, with the girls falling 69-45 and the boys falling 69-42.

It was the boys’ third straight loss as Reardan works through a tough stretch that has included games against Liberty and Colfax.

Reardan fell to 8-9 with the loss and sits in sixth place in the NE2B.

The girls, meanwhile, hadn’t played since a Jan. 21 win over Asotin. Reardan has lost three of its last four games after a nine-game...