By Gabe Gants
Special to The Times 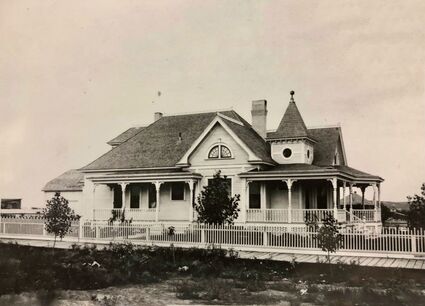 DAVENPORT--Several years ago, Davenport was home to a town pet in one friendly wild turkey. He walked into town as a stranger but over time became so well known that the people around town gave him the name of Clyde.

Clyde could be seen roaming the streets of town where people would stop to wave hello or offer him something to eat. He stayed around town for many months despite being injured in a series of clashes with the motoring public, as he'd stop in the middle of Morgan Street puffing his feathered chest as if to dare vehicles to pass.