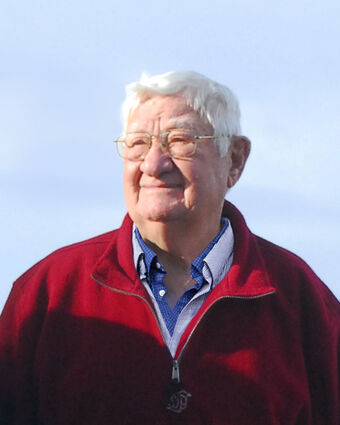 On June 27, 1953 he married Janet Miller of Puyallup, Wash. After he spent two years in the US Army, he and Janet returned to the family fa...