Reardan represents at "50 Years of Football" 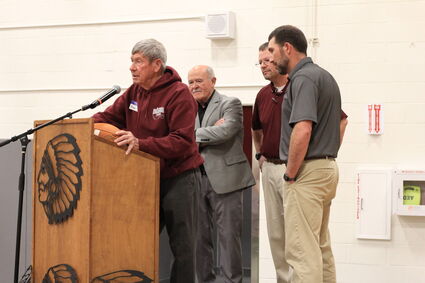 Who better to start the night than Reardan's self-proclaimed and community-recognized No. 1 fan, pastor Pat Hogan, who offere...