Sheriff cites health of mother as reason for departure 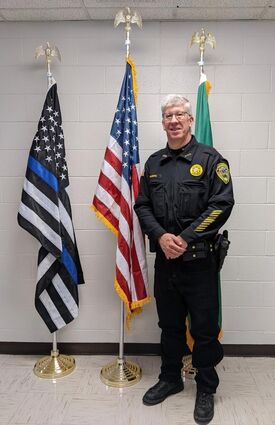 DAVENPORT-Wade Magers' last day as Lincoln County Sheriff will be June 30, he told the county commissioners in an email and confirmed to The Record-Times in a phone call this week.

His retirement will end a 15 ½-year career as Sheriff and 32-year career in law enforcement six months before the conclusion of his fourth elected term.

Magers announced two weeks ago he wouldn't be running for re-election this fall.

Magers' retirement comes one day after his scheduled pretrial on his criminal charges of obstructing a law enforcement officer, making a false or misleading statement to a...