Tigers split with W-C and ACH 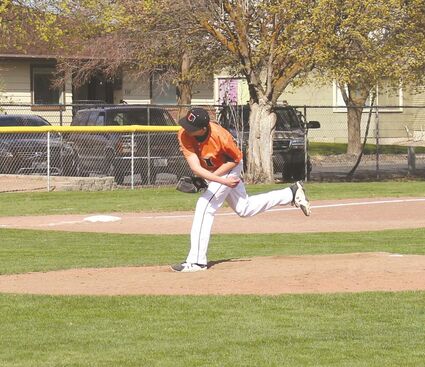 ODESSA – The Tigers baseball team went 1-1 in doubleheaders against both Wilbur-Creston and ACH last week.

Game 1 against the Wildcats in Wilbur on April 19 was a 5-3 victory for the Tigers. Collin Martin was the starting pitcher and went six innings, giving up three runs on three hits and striking out 12. Nathan Carstensen was three for four at the plate, hitting two singles and a double. He also relieved Martin on the mound to close out the final inning.