Watkins to retire after 32 years of service 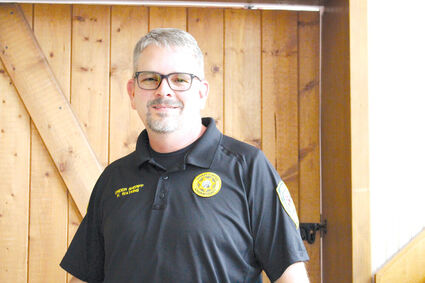 Undersheriff Kelly Watkins is looking forward to his upcoming retirement.

When asked what made him retire rather than possibly running for Sheriff, his answer was quite simple: he wanted a less stressful job.

"At the age of 53 I can draw from my pension without penalty," Watkins said. "I am looking forward to something less stressful."

Watkins started his career just two weeks shy of his 21st birthday in 1990 for the Odessa Police department.

He worked for the town as a reserve officer for a short t...