Sergeant chosen from three nominees on the county ballot 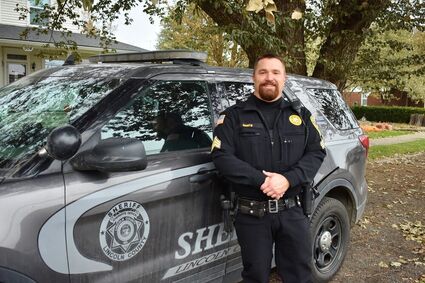 Lincoln County Sheriff's Office Sergeant Gabe Gants, who has been with LCSO for 18 years, was named interim sheriff this week by the county commissioners, effective July 1.

Gants was chosen from three finalists given to the commissioners by the Lincoln County Republican Central Committee. The finalists, which included Gants, Andy Manke and Jeff Barden, are all running for sheriff in this year's election.