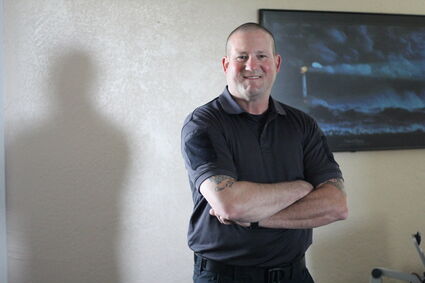 The decision to run was an easy one for the county native.

"I have the biggest leadership resume out of all the candidates combined," Manke said. "I've had professional development in leadership, not to mention the fact that I've led soldiers in combat on multiple tours."

If Manke is elected, changes would be coming to the she...