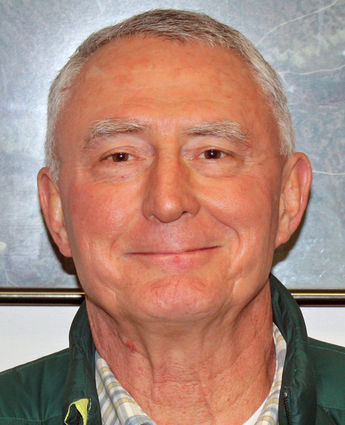 ODESSA- Emmett Schuster was named interim CEO of the Odessa Memorial Healthcare Center indefinitely at the Odessa Hospital Board meeting on Thursday, June 23.

Schuster previously worked as CEO on an interim basis in 2020.

This week's decision was made by the board following the termination of former CEO John Serle.

Serle was removed as administrator of the district effective June 9.

Clinic Services director Megan Shepard was announced as interim administrator of the district.

The effective date of the position started June 10 and will carry on through July 18.