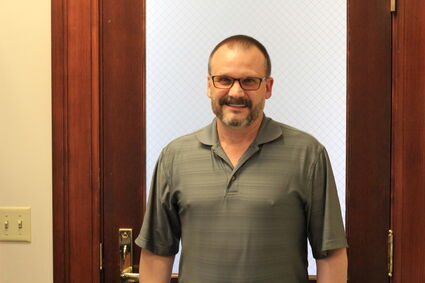 DAVENPORT-One of the longest tenured incumbents running for county office has only been in the poisition for 3.5 years, and he can be found in the assessor's office. J Scott Liebing is running to retain the position he was appointed to in 2018 and re-elected to for the 2019-2022 term.

Liebing is running unopposed on this year's ballot.

"The alternative would be that I have to change careers altogether," Liebing said. "The first term went by really fast, and I'm now looking forward to the next four years."

Liebing was first hired in the assessor's office by Frosty Freeze in July 2006 afte...