By Julia Hill
The Wilbur Register 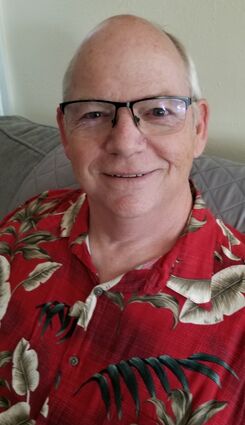 DAVENPORT – After 45 years as a nurse, with most of those years spent at Lincoln Hospital, David Rettkowski is letting go of his scrubs and getting up at 4 a.m. for his shift.

"It's been a good run," Rettkowski said.

He was raised in Wilbur and graduated from high school in 1973. He attended Spokane Community College with the intention of studying business administration but quickly decided that was not for him and went on to receive his associates degree in nursing.

After he started in nursing, he was not so sure he wanted to be a nurse and he moved to Reno, Nevada where he dealt Crap...