Warrant issued for husband of woman likely found near Sprague

Remains believed to be those of missing Moses Lake woman 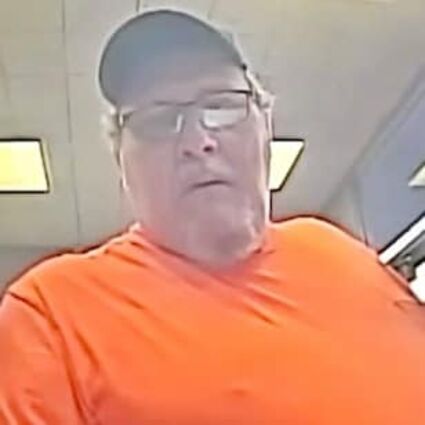 An arrest warrant has been issued for 54-year-old Charles Bergman on suspicion of first-degree murder charges.

The Lincoln County Sheriff's Office received the call at 12:30 p.m.

The body is believed to be that of a missing Moses Lake woman.

Bergman's remains will have an autopsy done by The Spokane County Medical Examiner to determine the cause and manner of death.

He was last known to be driving a silver 2013 Chevrolet Impala.