Volleyball falls to NWC in opener 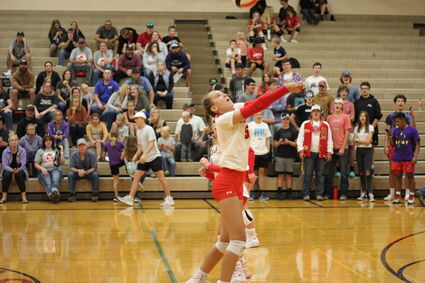 DAVENPORT—The young Gorillas battled in every set but couldn’t get over the hump in any of their three attempts at the Northwest Christian Crusaders in Davenport’s non-tournament season opener Tuesday, Sept. 20.

Davenport, which hadn’t seen any match action in 17 days since the Gorilla Volleyball Tournament, fell to 0-1 while the more-experienced NWC improved to 2-3.