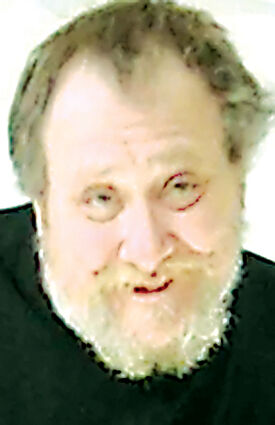 SPRAGUE – A Moses Lake man has been charged with first-degree premeditated murder after the dead body of 53-year-old Theresa Bergman was found 12 miles northwest of the city off Stolp Road around 12:30 p.m. Thursday, Sept. 22. 54-year-old Charles R. Bergman of Moses Lake was charged Friday, Sept. 23 and arrested by the U.S. Marshal Service in New Stanton, Pennsylvania later that day.