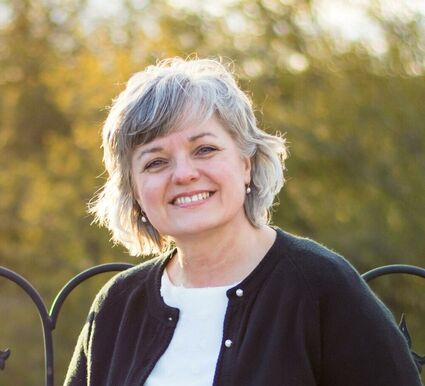 DAVENPORT—Emily Lybbert Hansen is well on her way to winning the race for Lincoln County Treasurer.

Hansen said she was grateful for the support received during her campaign.

"I could not have done this without the support of family, voters and everyone who has helped with the campaign," she said.