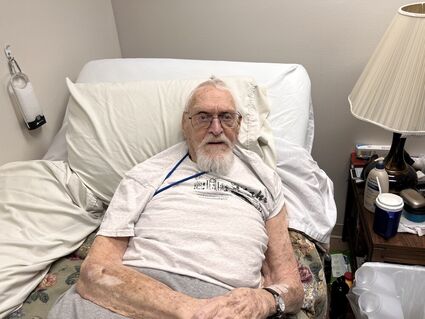 ODESSA– 82 years have passed since World War II began, and with each year, first-hand accounts of war stories are becoming a rarity as veterans who served in the war are now in their 90s.

Merritt Wood, now 95, was just 17 years old when he joined the Navy.

Wood said remembering that time could be challenging due to his age.

"We were just kids in a war," he said. "I joined the Navy because that is what my father wanted."

Wood served on the USS Iowa, which is now a retired warship.

"I served with many great people," Wood said. "We were all doing what had been asked of us."