Neufeld continues to dominate in wrestling 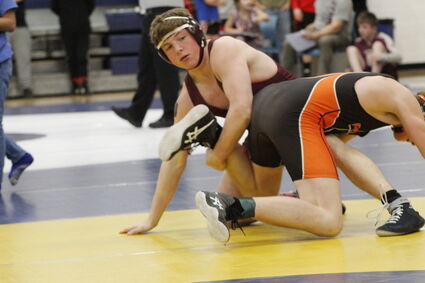 Connor Kline placed second in the 170-pound weight class by winning three of four matches. All his wins were via pin.

Eight other wrestlers competed for the Screaming Eagles but did not place.

Neufeld is currently 22-1 on the season with his sole loss coming at the hands of the Idaho state champion at...