Health and safety night in the park 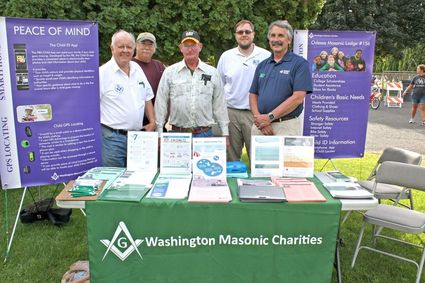 Last Wednesday was an event in Odessa at Reiman Park that, admittedly, came together at the last minute. That might explain the low turnout, even with the free food offered. Flyers were put up around town, and word went out through Facebook posts, but no one thought to put an ad in the local newspaper. Would that have resulted in a bigger crowd? We cannnot say so for sure, but plenty of people were said not to have known a thing about it despite the flyers and Facebook traffic.

The hospital had leftover grant money that had to be spent or returned, so they approached police chief Tom Cla...