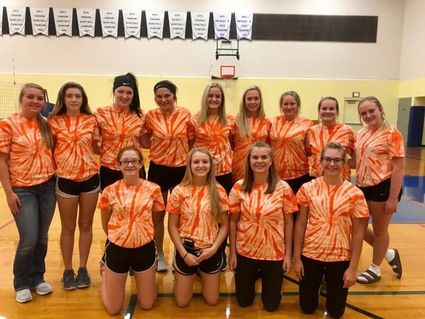 The girls volleyball team won their away conference match against the Columbia Lions of Hunters September 6 by a final score of 3-0.

Early on in the match the Tigers dominated the Lions, never giving the slightest inch that may have enabled them to make a comeback. The scores are as follows:

Saturday, September 9, the Tigers competed in the Bronco Invitational Volleyball Tournament, a neutra...