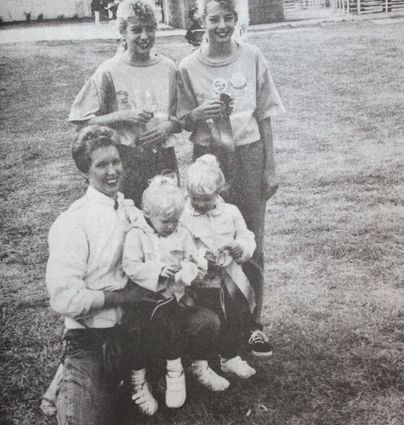 The Odessa fire department has announced that it needs some new equipment. The old house carts purchased at the organization of the department fourteen years ago, are fast beginning to show the effects of many strenuous runs. For a couple of years past these carts have been conveyed to practically all the fires that occurred in the day time at the rear end of a Ford. By this method the tire boys made the best kind of time in their runs to fires, but it was hard on the carts, for the...