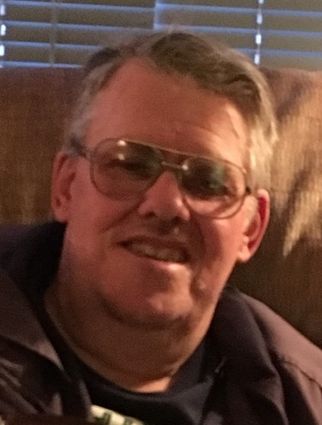 Gary Seibel passed away April 14, 2018, at his home in Odessa at the age of 69. Gary was born April 21, 1948 in Ritzville to Henry and Coral (Wolverton) Seibel. He grew up in Odessa and attended Odessa Schools and always considered himself a member of the class of 1968.

Gary’s newspaper delivery career started in 1963, when he started delivering the Spokane Daily Chronicle, an afternoon paper, which eventually merged with the morning seven-days-per week newspaper, The Spokesman Review. Gary delivered the Spokesman-Review to the entire town until he fell and fractured a hip on Christmas D...