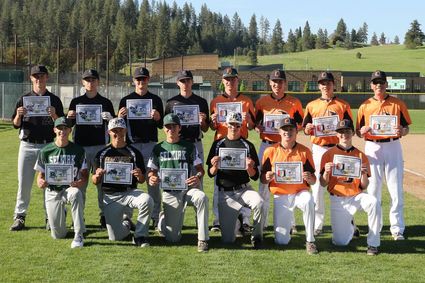 The Odessa Tigers defeated Colton High School May 8 in the District tournament played at Northwest Christian in Colbert, then moved on to the District championship game against Almira-Coulee-Hartline on May 12 at the same location. The ACH Warriors defeated the Tigers 2-0 to take the championship. The Tigers took second place and move on to regional play against Pomeroy this coming weekend, May 18-19.

Three pitchers went to the mound for the Tigers, with Theron Schlomer starting things off. He pitched two innings, giving up four runs on two hits before Jett Nelson...