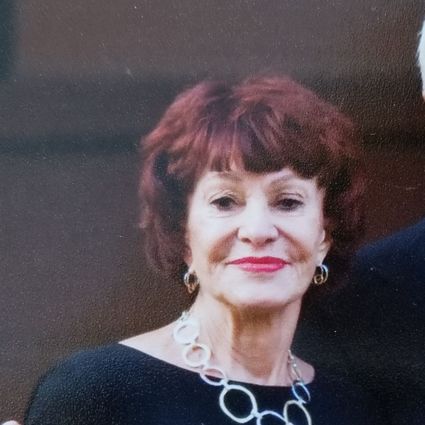 She was born in Odessa on April 4, 1932 to Fred and Pearl Frank. Donna attended school in Odessa, where she served as head majorette, Lincoln County Fair Queen and valedictorian of her graduating class.

Donna owned and operated several Orange Julius franchises in and around Seattle for many years.

In her later years, she spent much of her time caring for her cousin Dorothy Grening in O...