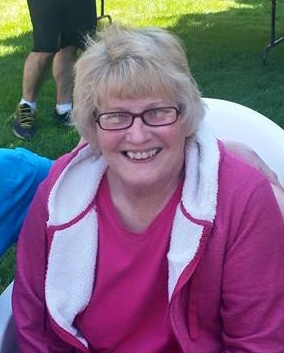 Bev was born May 12, 1952 to Roy and Mary (Scheibner) Zeiler of Odessa, the youngest of three daughters. She attended school in Odessa up through her junior year. Her parents then sold their farm and moved to Issaquah, where Bev completed her senior year and graduated from Issaquah High School in 1970.

She attended cosmetology school and worked as a hair dresser for many years as proprietor of her own shop.

She married Jerry Payne, and this union produced two sons, Jason and Joshua, before end...