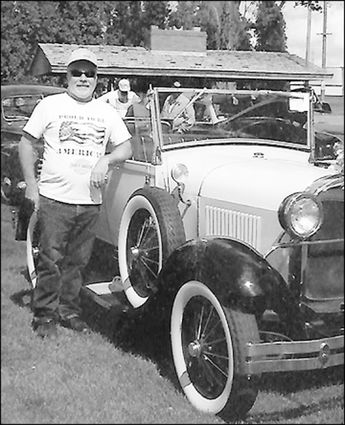 He was born June 23, 1946 in Everett, Wash. to Mel Jacobson and Margaret Davis. He resided in Everett until he entered the army right out of high school and spent 2 years in the armed service. After an honorable discharge he went to work for General Telephone until he retired in 1998. He moved to Quincy for a few years and then moved to Odessa in 2004 to live out the remainder of his days.

Dale was a collector of old model and toy cars and even graduated to a full-sized 1928 Model A built by Ford-Shay in 1980. He liked supervising everybody's projects around town and was always willing to loan advice and tools (of which he was also a collector).

His service is planned for April 13 at 2 p.m. at the Odessa Foursquare Church, 111 E. First Ave. in Odessa, with coffee and cookies to follow.