Tigers hold on to undefeated season 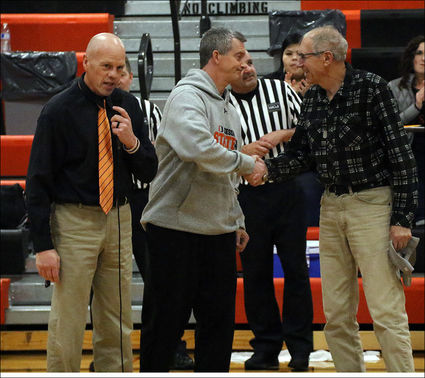 On Tuesday, January 14, the Tigers drove south to Oakesdale to take on the Nighthawks.

The Tigers and Nighthawks were well matched in the first half which ended with a tied score. Odessa poured it on in the fourth quarter, however, and secured the win.

King led in rebounds with 10 to pace the defense.

On Friday, January 17, the Tigers faced Cusick at home in Odessa.