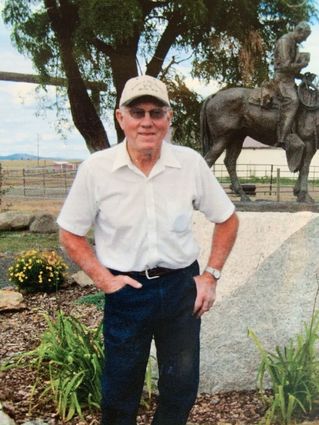 Wally was born Feb. 24, 1936, in Odessa, to Ralph and Mary (Zeiler) King. He spent most of his life in the Odessa and Marlin areas, operating a ranch, putting up hay, raising a family, and in later years, growing a beautiful garden and serving as a hunting guide for his 13 grandchildren. Wally was an avid Tiger supporter and did not miss many games.

Those who knew Wally will remember his relentless determination and his incredible work ethic in all he did. This was a value that was instilled in him as a young boy, and one he passed down to his children and grandchildren. He instilled in his children and grandchildren the importance of hard work, pride in a job well done, and resourcefulness no matter the circumstances.

At a fairly young age, he was called away from school to work the family ranch. For more than 30 years after his father's death, he owned and operated the ranch with his brother. After his fourth (and last) child graduated from Odessa High School, Wally decided it was time to slow down.

He sold his share of the ranch, moved to town, and began a custom hay operation, which he later passed on to his grandsons when he finally retired for good in 2007.

Wally loved a good project, and was most happy when he had an interesting one going. One of his last projects was a big garden he grew with Shirley on a corner of the farm, in which he took a lot of pride.

When the coyotes and rabbits didn't get to them first, he loved sharing his cantaloupes, watermelons, tomatoes, and pumpkins with friends and neighbors.

Moving off of the ranch allowed Wally to spend more time with his kids and grandkids, whether it be helping them farm, teaching them how to work on equipment, sitting around a campfire at Keller Ferry with the whole family, or loading up the grandkids during hunting season and teaching them how to hunt. He attended every game, fair and activity that he could; his family was the pride of his life!

Wally was preceded in death by his parents and his sister, Effie Frick. 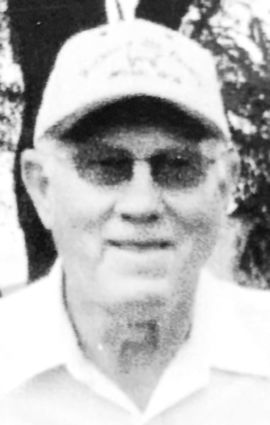 Information regarding a celebration of life will be published when we are able to bring together family and friends again.

Memorials may be made to the Odessa Healthcare Foundation in honor of Wally.